A Most Promising Program is an university-linked business incubator or accelerator that stands out from its peers due to its impressive overall achievements relative to its young age or with regard to a particularly relevant socio-economic impact metric.

For information on the study, please visit https://ubi-global.com/wbs1718

A Top Challenger is a university-linked incubation program that stands out from its peers due to its impressive overall impact and performance achievements relative to its respective regional peers.

For information on the study, please visit https://ubi-global.com/wbs1718 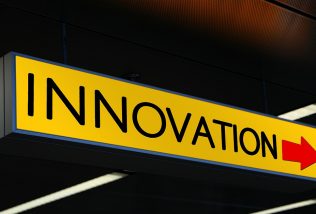 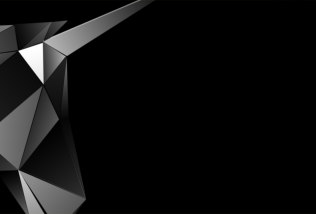 Save the Unicorns! – The new innovation initiative from UBI Global and how to get involved! There has never been a more seismic shift for the innovation community than the onset of the COVID-19 pandemic. Startups and the business incubators and accelerators nurturing them have experienced some huge unforeseen challenges. Corporations have had to pivot […]