Business incubators help promising starters become successful companies more quickly – by providing them with professional support (such as workspace, coaching, networking opportunities) and capital. University business incubators – such as iMinds – add to that mix the availability and expertise of their academic researchers..//..

“We believe that it is absolutely critical for incubators to network and join forces. The first obvious reason is to learn from each other and innovate current practices” said Marco Cantamessa, President and CEO of I3P and PNICube. “The other reason is to find ways to pool their startup and corporate networks, in order to […] 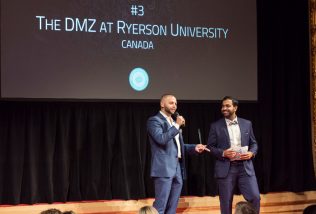 Oct 06 The Challenges and Benefits of Rankings

This Autumn, just as FIFA released their new world rankings that saw Sweden move up from 37th to 36th (we’re way behind Iceland) and QS World University Rankings announced that Massachusetts Institute of Technology had held on to its top spot for the fourth year in a row, UBI Global will similarly release the results of its annual world rankings to […] 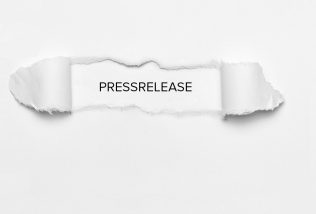 STOCKHOLM, SWEDEN – April 14, 2015 University business incubator research company UBI Index changes its name and becomes UBI Global. “The new name represents our expanding international presence and our desire to serve more actors in the entrepreneurial ecosystem. Thanks to our customers, we have grown from indexing and benchmarking business incubators worldwide to aid […]