Innovation now and then

Back in December 2018, we shared that the majority of startups in the world work within Internet of Things, Big Data, Artificial Intelligence, Digital Health, and Gamification. In that order. We know this thanks to a survey of our extensive community ofmore than 1200 business incubators and accelerators from over 90 different countries— and together, support an astounding 20,000+ startups.

We believe that innovation— then, now, and in the future— will continue to thrive thanks to technological advancements and clever applications. However, what we need in order to stay in step with dynamic change and human progress, is an understanding of what these technology areas really encompass.

Download our infographic detailing the areas of technological innovation happening all around the world.

“If humans continue to generate data at current rates, we’ll run out of silicon on which to store it by 2014. The answer may be to store terabytes of data within packets in DNA molecules as one Boston-based startup is bringing to market in 2019”. 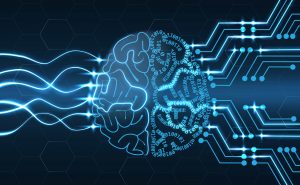 “AI has the potential to solve many of the biggest challenges society faces in the 21st century. But only by pooling our resources will we be able to achieve the results we need.” Wendy Hall, computer science professor, University of Southampton 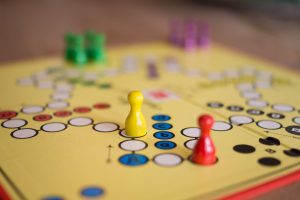 Other areas of technological development

We also need a lesson in understanding the scope of technological advancement so must explore the “best of the rest.”

These areas, in order of greatest to least “significance” within the innovation landscape are:

“The last great industrial revolution was the rise of the internet and digitalisation. This has created transformative technologies that are changing the very foundations of city and regional economies. And this revolution has been powered by a rise in mobility and the influx of investment in tech bubs and smart cities.”- Richard Branson, Chairman of Virgin Group 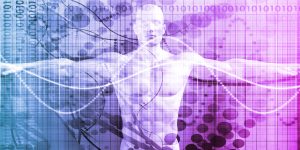 Download our infographic for an overview of definitions and popularity among the world’s startups.

In general, from wearables to quantum computing, these “others” (plus of course the “Top 5”) paint a picture of an exponentially changing world. Mostly for the better but certainly filled with awe-inspiring exciting (and uncertainty). This certainly leaves us wondering how life may be changing and whether there will be any unforeseen consequences of tech-infused improvements.

For now, it appears to be all good. Some applications found in The Wired World in 2019 inform us that technology can be an effective health intervention (and not like simply wearing a FitBit to track one’s footsteps per day). 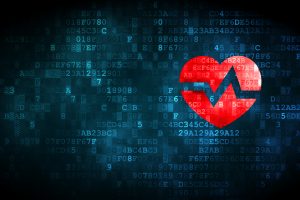 Consider, technology creating sensations or reactions by stimulating the brain via nanorobots in cells or via wearable devices that deliver spatial patterns of vibration on the skin—or neurostimulation (via low currents). This is to tackle issues that elude the pharmaceutical industry such as problems with sleep, anxiety, and depression. Add to this: vibrational, temperature-based, olfactory and electrical stimulation according to Pattie Maes, professor of media technology at MIT Media Lab. Virtual reality as another example of not-what-you-know-now. It has applications not just for (the current) training and educational purposes (simulating situations and work environments, for example.) Instead, startups are applying it for behavioral intervention in improving mental health (when combined with psychological interventions.)

Applications and predictions shaping our lives

And here’s some evidence of technology that’s a bit more mature, as well as some predictions and soon-to-launch innovations that aim to solve very real problems:

Download our infographic for a detailed snapshot of the entire tech landscape as molded— and pushed forward— by the world’s startups.

Learn the landscape and Activate Your Innovation. Some state that the world of tomorrow – i.e., an increasingly automated world—is already here. Others argue that we’ve only just started seeing what possibilities lie ahead (and even warn of unforeseen consequences.) What is certain is that technology and the innovation happening around the world is certainly moving at light speed in an orchestra of invention, iteration, and improvement. This makes learning about all the technologies that promise to lift our standard of living—and our overall quality of life, more important now than ever before.

To get a better understanding of the innovation landscape and the business incubation ecosystems around the world that support and launch startups, contact UBI Global. Upcoming initiatives in 2019 include the World Benchmark Study and the World Incubation Summit. 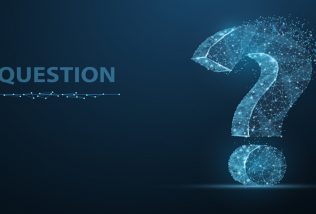 What methods do corporations use to seek startup partners? Technology has leveled the playing field of business. Today’s startups are just as likely to come up with the next innovation that consumers “must-have” as a corporate innovation team. It’s all about having the right idea at the right time – and the resources to make […] 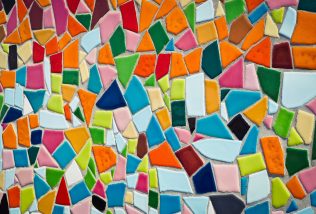 Understanding the Innovation Landscape Innovation is a key focus for businesses looking to stay competitive. Many corporations hunt for new ways to gain an edge and have noticed that there are lots of exciting actors in their local (and even wider) innovation ecosystem. But how does one begin to understand this far-reaching and dynamic innovation […]